What is fibromyalgia syndrome?

Fibromyalgia syndrome (FMS) is a common widespread pain condition. It occurs in about 3.4% of women and 0.5% of men.1 It has a typical set of symptoms: 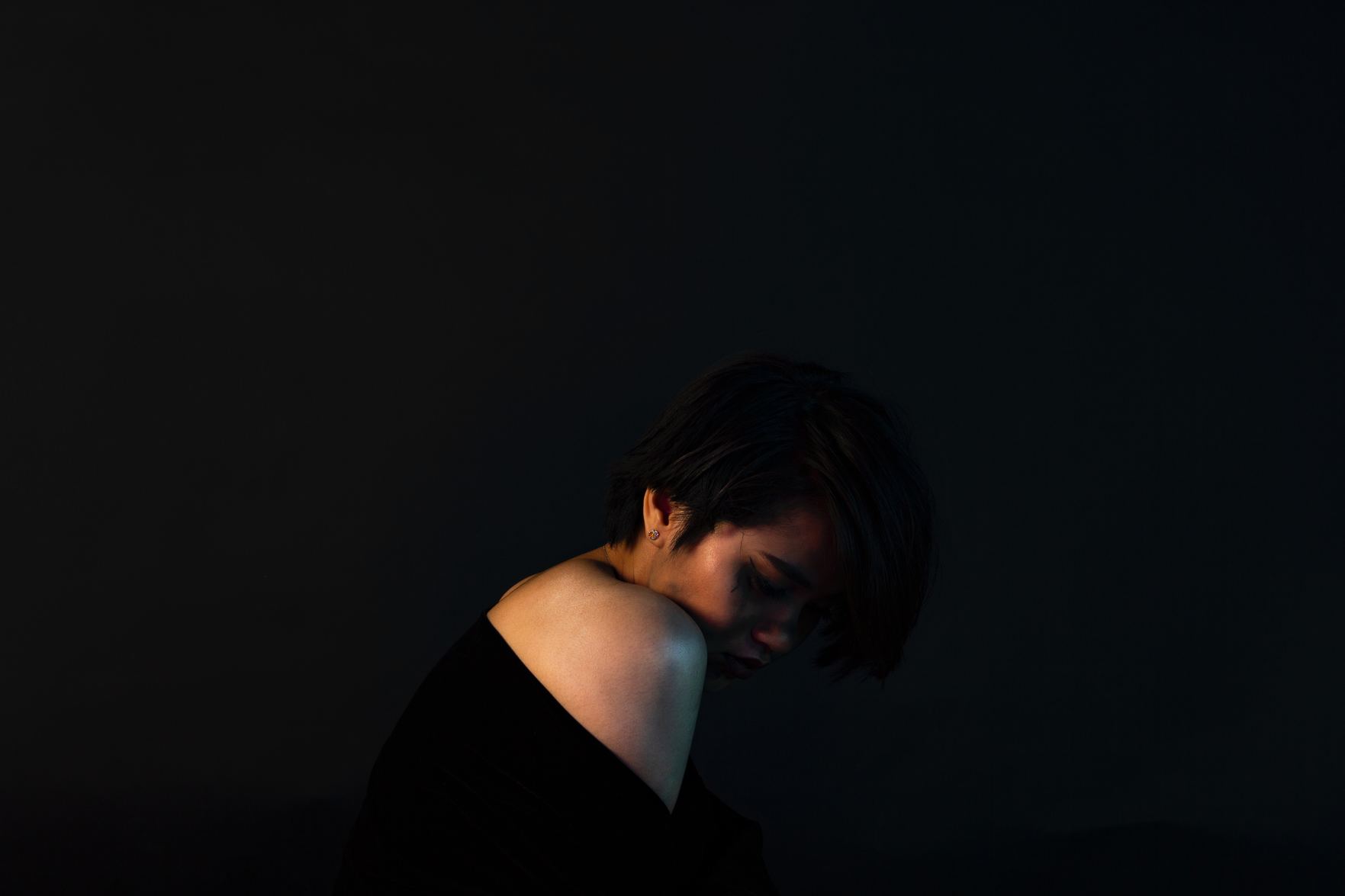 FMS has long been considered a diagnosis of exclusion, meaning all other conditions, such as rheumatoid arthritis or osteoarthritis, must first be ruled out. For this reason, FMS is sometime referred to pejoratively as ‘a wastebasket’ diagnosis.

There is no definitively known cause of FMS. Likely, there are multiple types of causes across different individuals with FMS as well as multiple factors leading to the condition within any one individual. FMS has some known risk factors that may lead to FMS: traumatic injury, surgery, illness; interpersonal trauma and anxiety; sleep disturbance; and perfectionistic personality traits. There may also be some genetic predisposition that must be in place before the other factors can lead to the condition.

The course of FMS can vary across different individuals. While it can get worse, it is not inevitable that it worsens. Moreover, with treatment, it can get better.

Is there a cure for fibromyalgia syndrome?

These therapies are not equally effective. In fact, their relative effectiveness varies quite a bit. Additionally, conventional agreement suggests that no one therapy, even when it is in fact helpful, is sufficient by itself for patients to dramatically improve. As such, most clinicians agree that effective treatment for FMS requires a multidisciplinary approach.

Because some antidepressants are heavily advertised for use in FMS, patients are frequently familiar with them. When considering their use, it is important to understand the different types of antidepressants and their relative effectiveness.

Roughly, there are three types of antidepressant medications. Serotonin norepinephrine reuptake inhibitors (SNRI’s) are the newest types of antidepressant medications. SNRI’s are typically the ones that are advertised for use in FMS. Selective serotonin reuptake inhibitors (SSRI’s) are the second type and are a little older. They were originally developed for use in depression. They are now sometimes also used for FMS. Tricyclic antidepressants are the third type. They are the oldest type of antidepressants. They too were originally developed for use in depression. However, they also have a long history of use for FMS, as well as chronic pain in general, and also sleep disturbances.

Surprisingly, the newest type of antidepressant medications, the SNRI’s, are not the most effective, despite having been specifically developed for use in FMS.6 The most effective type of antidepressant are the tricyclics. These are the oldest type. They are moderately effective in reducing pain and sleep disturbance. They are also mildly effective in reducing fatigue. Unfortunately, they also tend to have the most side effects.

The SNRI’s, the newest type of antidepressants, are at most mildly effective in reducing pain. Neusch, et al.,7 in their meta-analysis, found that the effectiveness of SNRI's is statistically significant, when compared to a placebo, but the improvement is so small that it is questionable whether it is clinically relevant. What that means is that there was a positive difference in symptoms when taking these medications, but the difference was so small that it wouldn't really matter in the everyday lives of someone taking it. The effect of SNRI's on reducing sleep disturbance, fatigue, and depression is not substantial.6

The SSRI’s are also mildly effective for reducing pain and depression. Their effect on sleep disturbance is also not substantial.6

All antidepressants tend to have high rates of discontinued use because of intolerable side effects.

Anticonvulsant medications are also commonly prescribed for FMS. Patients might know of at least some of these medications as they are also frequently advertised. Meta-analyses,7, 8, 9, 10  which combine all known clinical trials of the medications into one large study, show that they are statistically better than placebo, but likely only mildly effective. Let's cite the studies specifically and explain what they mean.

Hauser, et al.,8 in their meta-analysis, reported effect sizes with use of gabapentin and pregabalin in the mildly effective range. What this means is that there was a noticable positive difference, but they were only mildly helpful. Straube, et al.,9 and Tzellos, et al.,10 did not cite standard effect sizes, but rather a different statistic called, number needed to treat (NNT). This statistic represents how many people on average need to be treated before one of them achieves at least a 50% reduction in their symptoms. Both studies show that the NNT for anticonvulsant medications is 7 to 8. That is to say, on average, seven to eight FMS patients will have to be treated with anticonvulsants before one of them will have a 50% or greater reduction in pain. Both of the latter studies cite high rates of discontinuing the medications because of intolerable side effects.

Opioid medications are narcotic pain medications. Their use is controversial for FMS, or for any type of noncancer, chronic pain. They are addictive. They also increase the risk of death in certain individuals. In their review of the research literature, Goldenberg, et al.,5 found no studies showing that opioid medications are effective for FMS.

Physical therapy is generally considered a necessary therapy for FMS. It is consistently shown to be moderately effective in reducing pain and depression, and in increasing functioning. Specifically, low impact aerobic exercise is typically considered the gold standard, when compared to other forms of exercise.5, 7, 11 However, Hooten, et al.,12 found that strengthening exercises were similarly effective as low impact aerobic exercise.

In their review of the research, Goldenberg, et al.,5 found no evidence to suggest that trigger point injections are effective in the management of FMS.

Cognitive behavioral therapy (CBT) is a common type of treatment that teaches patients what they can do to manage pain well. This emphasis on what the patient can do to get better is what the

A health psychologist or a pain psychologist who specializes in chronic pain rehabilitation usually provides CBT.

A meta-analysis of clinical trials of CBT for FMS shows that CBT is mildly to moderately effective in reducing pain, fatigue, sleep disturbances, and disability.13 Moreover, unlike any other treatment for FMS, these effects are long-lasting. A second and later meta-analysis also found CBT effective for FMS.7

Interdisciplinary chronic pain rehabilitation consists of cognitive behavioral therapy, mild aerobic exercise and other types of physical therapy as needed, and non-narcotic pain medication management. The latter usually consists of the use of antidepressant medications or anticonvulsant medications.

Numerous investigators conclude that interdisciplinary chronic pain rehabilitation is the gold standard for treatment of FMS.5, 7 15, 16

Murray J. McAllister, PsyD, is a pain psychologist and consults to health systems on improving pain. He is the editor and founder of the Institute for Chronic Pain (ICP). The ICP is an educational and public policy think tank. In its mission is to lead the field in making pain management more empirically supported, the ICP provides academic quality information on chronic pain that is approachable to patients and their families.