Last year, I served on a committee looking into reasons for resistance by the healthcare community to adopt opioid prescribing guidelines. At first blush, this reluctance was perplexing.

At the time, various guidelines had already been published for a number of years, and had periodically gained publicity when updated or when tapering guidelines were added into the mix. So, the reluctance to adopt the prescribing guidelines couldn’t be for lack of knowledge of their existence. Moreover, the reluctance seemed perplexing because the guidelines were largely developed to increase safety of patients who receive opioids. Multiple public and private organizations over the previous five or six years had independently looked at the issues and developed guidelines, all of which largely agreed with each other, and all of which focused on increasing safety for patients taking opioids. So, why resist adopting practices that improve patient safety?

The committee was thus constituted to look into this reluctance and attempt to understand it. Akin to a steering committee, the committee informed the interviewing strategies of two focus groups, one consisting of providers who had previously been identified as prescribing outside of current guidelines and the other group consisting of patients with a history of long-term opioid management, most of whom had experienced hardships as a result of the publication of the opioid prescribing guidelines. 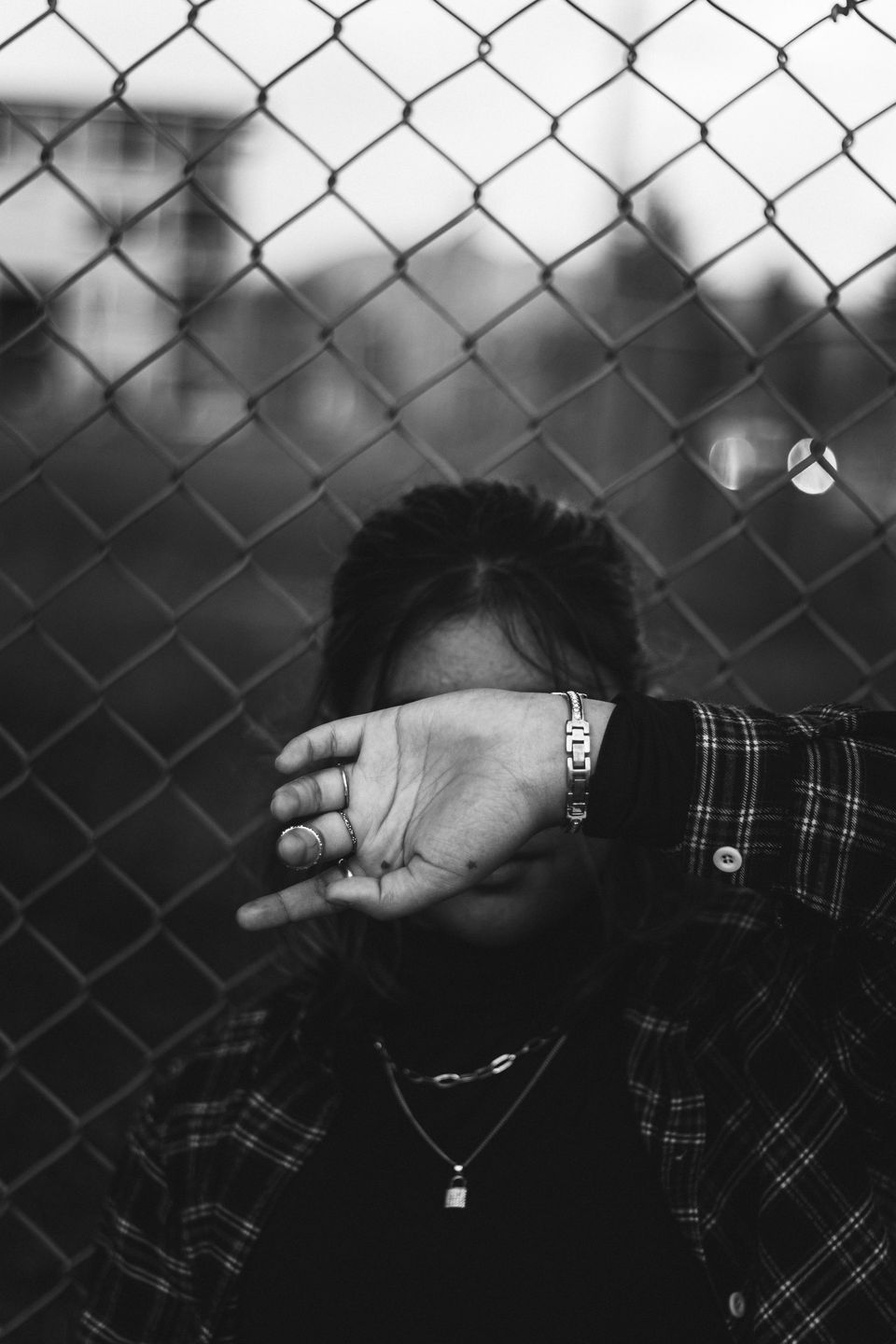 either providers who prescribe, or patients who receive, opioids. One theme that I found particularly notable was fear. It seemed to manifest in multiple ways among both the provider and patient group.

Providers tended to fear that they may harm their patients by prescribing less opioids (again, the providers making up this focus group were high prescribers, having been previously identified as tending to prescribe outside of the current prescribing guidelines). Among this group, the prospect of prescribing less opioids seemed to raise the probability that their patients would suffer more. Some also were fearful that patients might be tempted to obtain opioids from other, possibly illegal and unsafe, sources. These fears emanated, it seemed, from a sincere yet unquestionably held belief that suffering is the inevitable result of pain, particularly in the context of opioid management. Any compassionate provider, they seemed to reason, feels obligated to alleviate suffering even if it means going against the recommendations of the published opioid prescribing guidelines.

The patient group also seemed to manifest fear in their reluctance to embrace the prescribing guidelines, despite the fact that the guidelines had been developed largely with the intent to improve their safety as patients taking opioids. Fear, they described, characterized their relationships with healthcare providers and the healthcare system more broadly. Like their provider counterparts, they too tended to see the prospect of managing pain with less access to opioids as something leading inevitably to intolerable pain and suffering. This fear, it seemed, trumped increased safety that’s promised by the prescribing guidelines when recommending lower doses of opioids. The argument that there are a number of such prescribing guidelines, all developed independently by experts in the field, and all coming to largely the same recommendations, remained insufficient reassurance in the face of the potential for increased pain.

Fear also marked the relationships with their specific healthcare providers. Many recounted occasions when healthcare providers stopped believing them, and, as a result, took steps towards prescribing less opioids. These occurrences were highly threatening. Prescribing less opioids thus came to be seen as providers lacking trust in them. However, lack of trust could also go both ways. They described relationships to the healthcare system in which the potential for mistakes, accidents, or misunderstandings were an ever-present threat to their access to opioid medications. Thus, such perceptions of threat to opioids as a lifeline to normal life seemed to influence their view of opioid prescribing guidelines. These guidelines seemed to be just another threat to access to opioids. From this perspective, it seemed no small wonder as to why they’d remain reluctant to embrace the guidelines despite the assurance of increased safety that the guidelines involve.

Fear and increased pain are powerful motivators. Compassion to alleviate such fear and pain is also a powerful motivator. They can all lead – and understandably so – to reluctance to embrace opioid prescribing guidelines, particularly when it comes to reducing dosing schedules of patients on high doses. From this perspective, it seems like following the opioid prescribing guidelines runs the risk of harm to patients on high doses by leading them down a path that inevitably leads to increased pain and suffering.

How, then, do we square this perspective of the potential for harm to patients with the intent of the opioid prescribing guidelines to increase 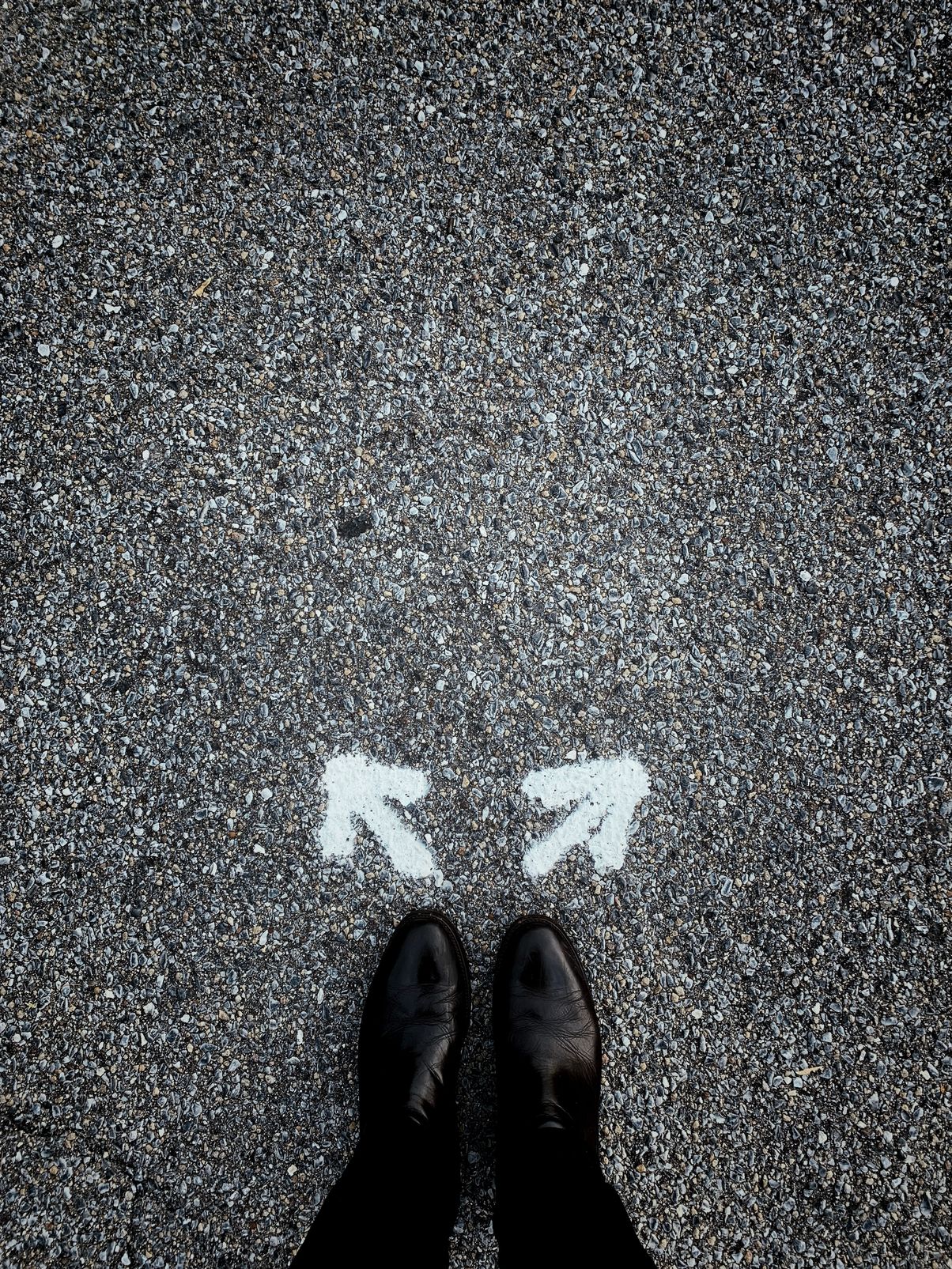 It was to this question that the committee was pursuing an answer by providing advice to the interviewers in their discussions with the afore-mentioned focus groups. It led to many lively discussions.

At one point, a colleague on the committee, Erin Krebs, attempted to articulate an altogether different perspective. Contrary to the fear that so often characterizes the use of opioids, she challenged the group to think differently about how to communicate the benefits of prescribing less opioids. In this challenge, she stated, “Everyone [on long-term opioids] deserves the opportunity to pursue a taper.”

Dr. Krebs’ challenge is both profoundly provocative and profoundly insightful. It flies in the face of the above-described common perspectives of prescribing providers and their patients on long-term opioids. The challenge doesn’t just crack open that door, but bursts it wide open: opioid tapering is not to be dreaded, but embraced. It’s dizzying in the amount of cognitive dissonance it creates.

How might you make sense of it? How could it really be that tapering opioids could be embraced as a positive move forward?

Believe it or not, people with persistent, severe pain who have been managing their pain with opioids can come to embrace the process of a slow and safe taper, when done correctly by combining it with pain rehabilitation therapies.

The most recent webpage on the Institute explains how it’s done. It reviews the process and benefits of tapering opioids as an empowering experience that can, in fact, be embraced as opposed to be feared.

You can access the article here: Opioid Tapering as an Exposure-based Therapy for Chronic Pain.

About the author: Murray J. McAllister, PsyD, is a pain psychologist and consults to health systems on improving pain care. He is the founder and editor of the Institute for Chronic Pain.