Correlation doesn’t imply causation. It’s a commonly expressed caution in the health sciences. What it means is that two things can tend to go together without necessarily causing each other.

The classic example that statistic professors like to give is that air conditioner use is significantly correlated with street crime. Does the use of air conditioners cause street crime? No, of course, not and yet they do tend to go together. It’s actually only because they both tend to occur in the summer. When it’s hot outside, it’s true that people tend to use their air conditioners and it’s also true that people tend to loiter outside in the city, getting into trouble more often than in the cold winter months when people tend to stay indoors. With the example, we can see that just because things tend to go together they don’t also always cause each other.

Healthcare providers and their patients commonly justify particular types of treatment with the notion that degenerative disc disease is causing chronic back or neck pain. Spine surgery and interventional pain procedures, in particular, but also certain types of physical therapy, all attempt to reduce pain by modifying specific types of degenerative changes of the spine. Again, the underlying justifying belief is that such degenerative changes of the spine are painful.

How valid is this justification? In other words, how true is it that degenerative disc disease causes chronic back or neck pain?

The question is actually tricky to answer, especially if we want to show that it is in fact true. Theoretically, the best way to answer it would be to run a true experiment, where we induce various degenerative changes to the spine in a number of people and see whether they have pain in the back or neck (wherever the degenerative change was induced). However, we don’t know how to make degenerative changes to the spine, at least not exactly as they occur naturally. Additionally, even if we did know how, there would be all sorts of ethical problems in producing degenerative disc disease in human subjects. For instance, we don’t know how to reverse it and so we’d be inducing permanent damage to people. Because of these challenges, we don’t tend to perform true experiments when looking at the relationship between degenerative disc disease and chronic neck and back pain.

Instead, we generally rely on a different form of research in the scientific study of chronic pain – correlational research. In correlational research, we measure certain variables, such as the occurrence of degenerative disc disease and back or neck pain, and see whether they tend to go together. If two things, such as degenerative disc disease and pain, are highly correlated (i.e., they tend to go together almost always), we can at least say that one may cause the other. As we discussed in the introduction of this piece, though, we cannot say with confidence that there is a causal relationship when two things are highly correlated. There may be other factors that cause the two to occur together all the time (i.e., think of the air conditioner use and street crime example). Nonetheless, it is helpful to see whether they correlate together and what the strength of the correlation is. The reason is that if they don’t correlate at all or if the correlation is very weak, then we can say with confidence that they don’t cause each other.

It would be helpful to take an example. Let’s suppose that we did a study of the relationship between the presence of eating utensils and cookware in the kitchen on the one hand and how much food people ate on the other hand. In a sample of 1,000 people, we measured a) the extent to which they had eating utensils and cookware in the kitchen and b) how much they ate on average over the course of a month. Let’s further suppose we found a weak, statistically significant, relationship between our two variables of interest. It’s a fantastical example, of course, but we might see how it could be true: the presence of eating utensils and cookware could play some small role in how much you ate on average – if you don’t have a way to prepare and eat food, it could affect how much you eat. However, we can also immediately see that there’s more to the picture in terms of what goes into the fact of how much food people eat. The extent to which you have ways to prepare and eat food are not the only variables that can lead to eating a little or a lot. People can eat raw foods; they can eat with their hands; they can buy prepared foods in the grocery store, delis, and fast food restaurants; they can go out to eat in sit-down restaurants; and so on. Personal characteristics of the people can also play a role: how hungry they are or how much stress they are under or how busy they are can also affect how much people eat – even in people who don’t have adequate means to prepare food. In all these ways, we can see that a weak, statistically significant, correlational relationship cannot explain the whole nature of the relationship between two variables, even when we assume that they are in some ways causally related.

Let’s, then, review the correlational research on the relationship between the different types of degenerative disc disease and chronic back or neck pain.

Correlation (or lack thereof) between pain and degenerative disc disease

In a review of early studies, van Tulder, at al., (1997) found weak significant associations between back pain and disc space narrowing, 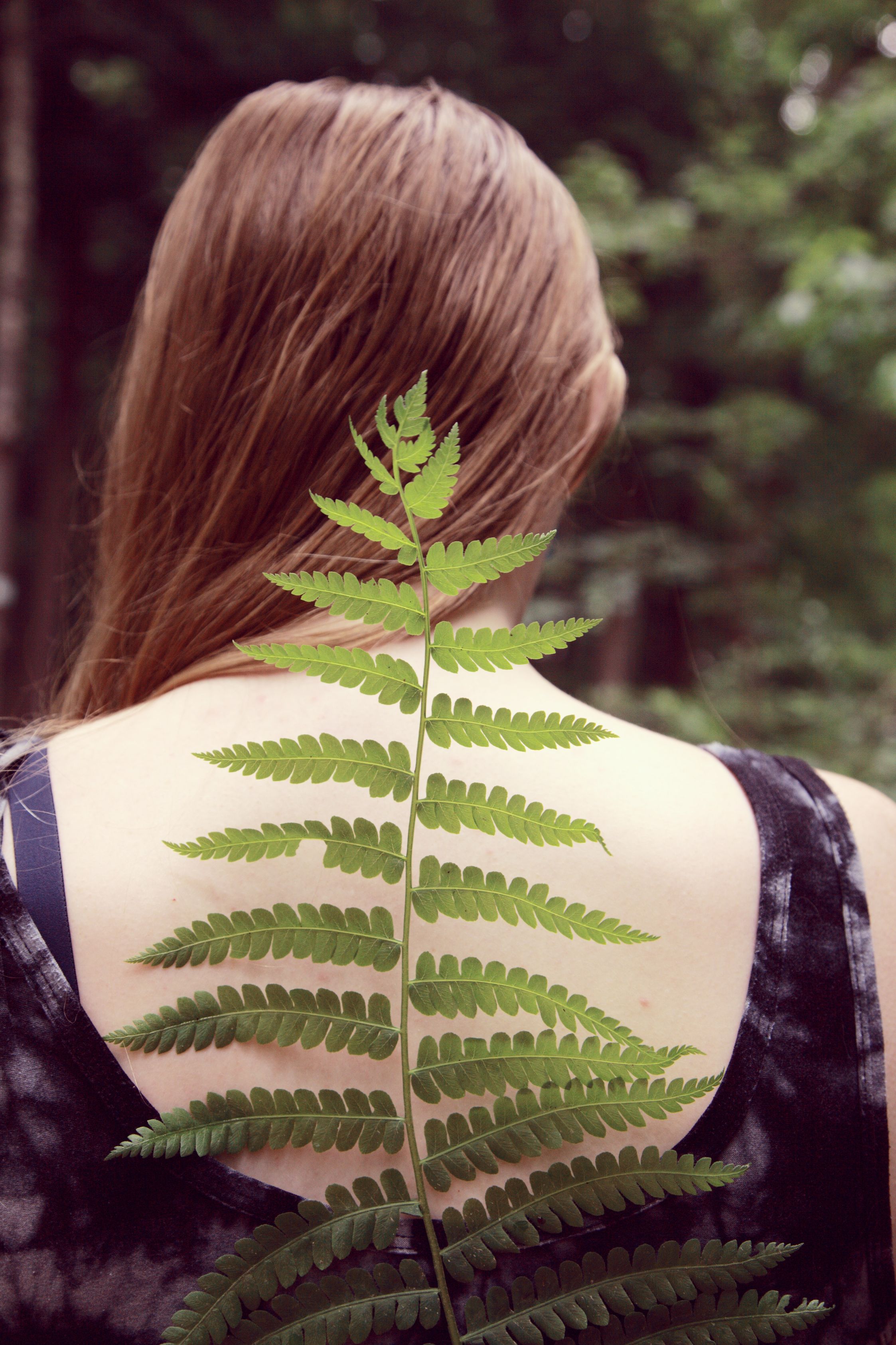 osteophytes, and sclerosis, with odds ratios in the range of 1.2-3.3. Other degenerative changes, such as spondylosis, spondyolisthesis, and kyphosis had no relationship to back pain.

In their review of the literature on the natural history and clinical significance of disc herniation, Grande, Maus, and Carrino (2012) conclude that there is no relationship between any characteristics of disc herniation, including size or severity, and subsequent symptoms of patients.

Mitra, Cassar-Pullicino and McCall (2004) found no relationship between evidence of an annular tear in the disc and pain.

Jarvinen, et al., (2015) found no significant correlation between Modic 1 or Modic 2 changes and low back pain.

In a more statistically oriented review, Chou, et al, (2011), systematically searched the literature and combined studies to determine the odds ratio for having lumbar degenerative changes and chronic low back pain. They found a significant, yet weak, association between the two. The range for the odds ratio was between 1.8-2.8.

Livshits, et al., (2011) found a significant relationship between all degenerative changes of the spine and pain with an odds ratio of 3.2.

In a study published after the Chou, et al. findings, Nemoto, et al., (2012) found a significant correlation between vertebral osteophytes and low back pain, but the odds ratio was a little greater at 3. In contrast to the de Schepper, et al, study cited above, they found no correlation between disc space narrowing and back pain.

All these data are what likely led Bogduk (2012), one of the founding fathers of interventional pain management, to conclude, “Degenerative changes [of the spine] lack any significant correlation with spinal pain.”

This review of the literature shows that the various types of degenerative disc disease either have no relationship to pain and disability or only a weak correlation to pain and disability. What this means is that degenerative disc disease is likely not painful. At best, it plays a minimal role in the cause of chronic back or neck pain. The true cause of chronic back or neck pain must be something else entirely.

For more information on degenerative disc disease, please see the previous blog post and the Institute for Chronic Pain content pages on Degenerative Disc Disease and Whatever Happened to Backache?