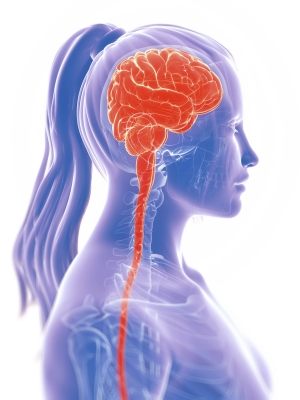 Published in What is Chronic Pain
Learn more »»
Advertisement